From a memoir of escaping North Korea to an epic novel set in aftermath of the Spanish Civil War, here are our recommendations for books by or about refugees to read these holidays

Kurdish-Iranian journalist Behrouz Boochani’s first book, No Friend but the Mountains, was written on a smuggled mobile phone while he was detained on Manus Island for six years. Boochani has now resettled in New Zealand and, with his latest book, Freedom, Only Freedom, reveals more about his harrowing incarceration.

The Happiest Refugee – Anh Do

In this memoir, one of Australia’s best-loved entertainers recounts his perilous escape from Vietnam to Australia by boat. Anh Do displays his trademark optimism and humour while recounting his family’s tragedy and loss.

Yusra Mardini has been in the spotlight with The Swimmers, a Netflix film that tells her amazing story. You can learn more about Mardini in Butterfly, her extraordinary autobiography describing how she saved fellow refugees from drowning when fleeing across the Aegean Sea – and how she went on to become an Olympic swimmer.

In Order to Live – Yeonmi Park

Yeonmi Park’s incredible memoir shines a light on the darkest moments of her life in North Korea. Park recounts her tragic experience of being sold into slavery in China and her eventual escape to South Korea – where she found freedom and became a human rights advocate.

This novel tells the story of nine-year-old boy Amir, who survives a shipwreck while fleeing Syria and washes up on an island. He is rescued by Vanna, a teenage girl, who, despite being native to the island, experiences her own sense of homelessness. A story of empathy and hope – this moving tale looks at the refugee crisis through a child’s eyes.

Ghani is not only a Leading Women Fund Ambassador, but also a talented writer. Her stunning debut novel tells the gripping story of three young Afghan people – Henna, her brother Hamid, and her husband Rahim – and vividly illuminates the disruption, displacement and tragedy of war.

A Long Petal of the Sea – Isabel Allende

From the author of The House of the Spirits, this epic novel follows two young people – Roser and Victor – as they flee the aftermath of the Spanish Civil War. Together with 2,000 other refugees, they embark on a ship to Chile. Spanning decades and continents, this story follows the unlikely partners as they embrace exile while Europe erupts in world war.

This unforgettable story of an unlikely friendship between a wealthy boy and the son of his father's servant has become a classic. The Kite Runner is a portrait of redemption, set against a backdrop of volatile events unfolding in Afghanistan. 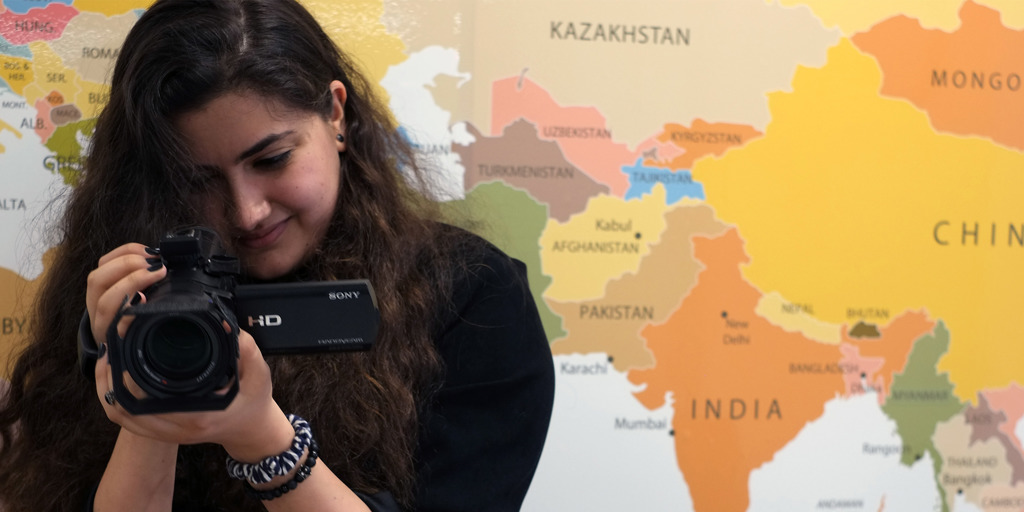